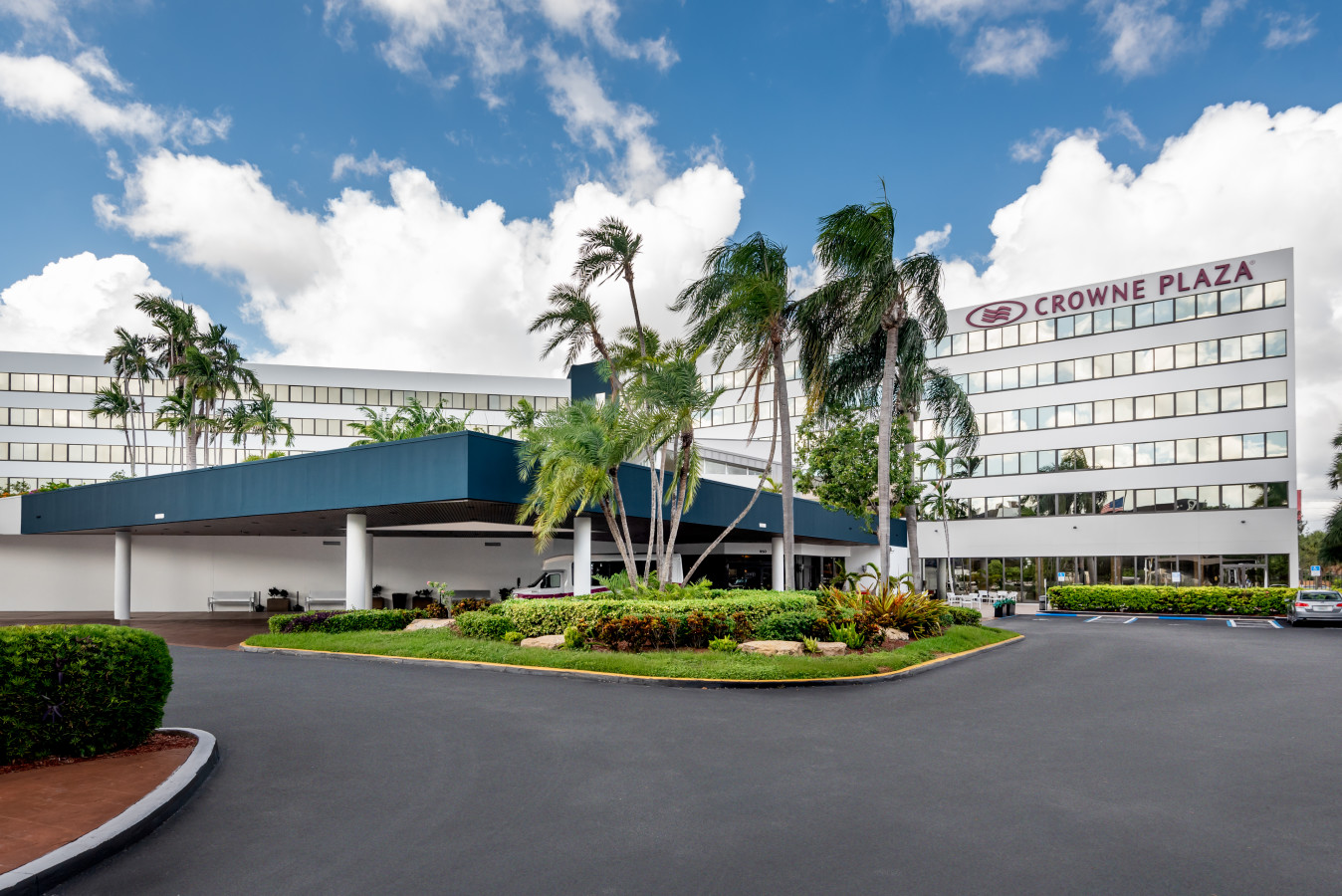 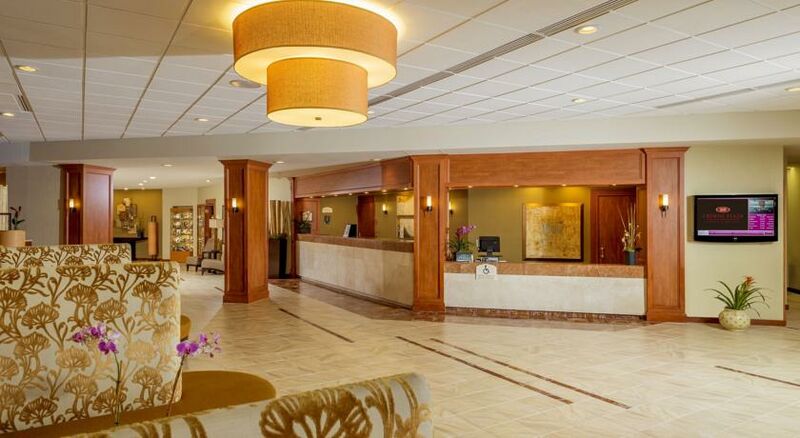 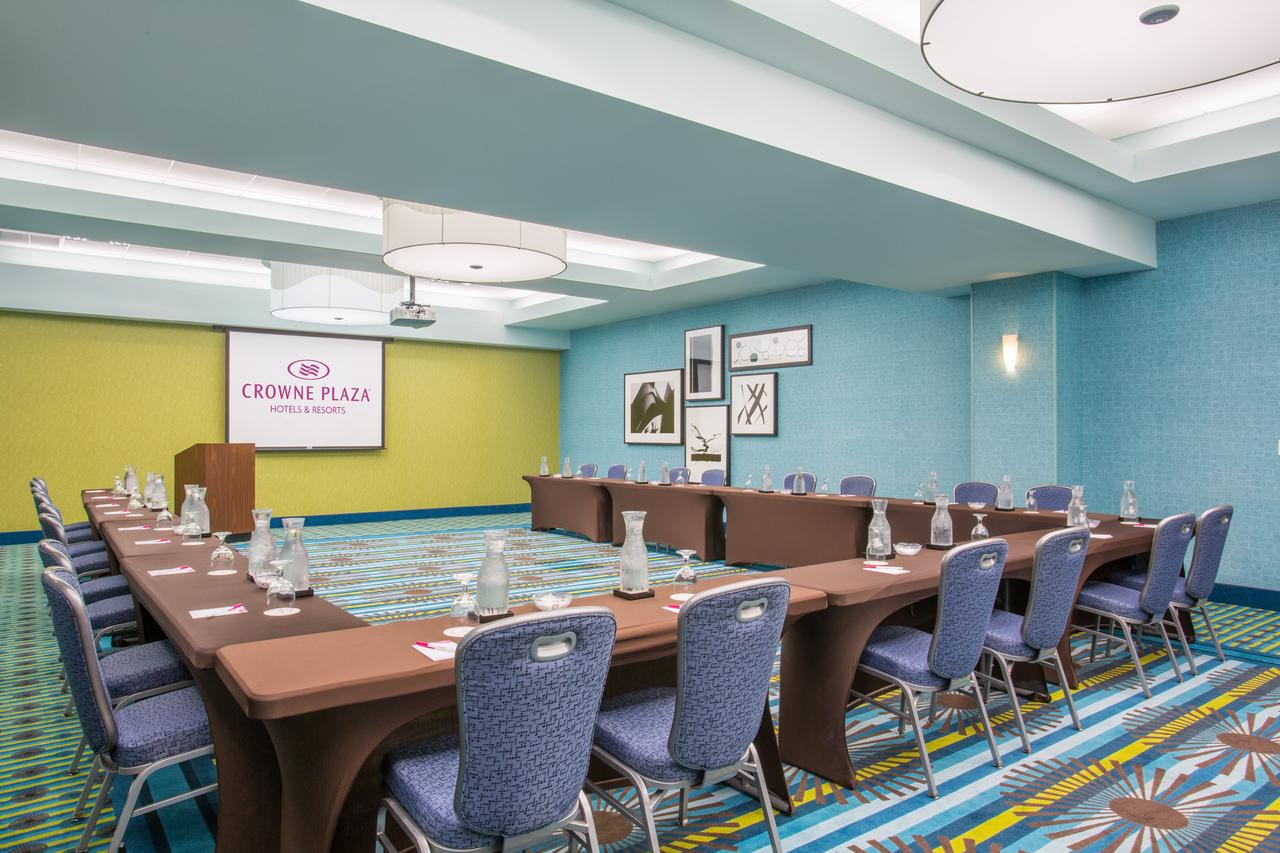 Miami, officially the City of Miami, is a metropolis located in south-eastern Florida in the United States. It is the third most populous metropolis on the East coast of the United States, and it is the seventh largest in the country. The city has the third tallest skyline in the U.S. with over 300 high-rises, 55 of which exceed 491 ft (150 m).

Greater Downtown Miami has one of the largest concentrations of international banks in the United States, and is home to many large national and international companies. The Health District is a major center for hospitals, clinics, and the biotechnology and medical research industries.

Taxi is the fastest and most comfortable transport means to travel between airport and any venue in city. Miami airport taxi drivers will serve you at any time of the day, bring you straight to your hotel and help you with your luggage.

Tourist Attracts:
The trendy nightlife of South Beach, bejewelled by the eye candy of the Art Deco district
The bustle of Calle Ocho and the highly caffeinated energy of Little Havana
The plush hotels of Miami Beach and the historic hideaways of Coral Gables
Seemingly endless shopping opportunities in modern, sprawling malls and the quiet, personal attention offered by the family-owned shops of Coconut Grove and many other corners of the region
The lures of deep-sea fishing and golf and tennis
Miami's major league football, basketball, hockey and baseball
Boat shows and auto racing
Art festivals and outdoor food and wine extravaganzas
An international airport and the world’s busiest cruise port 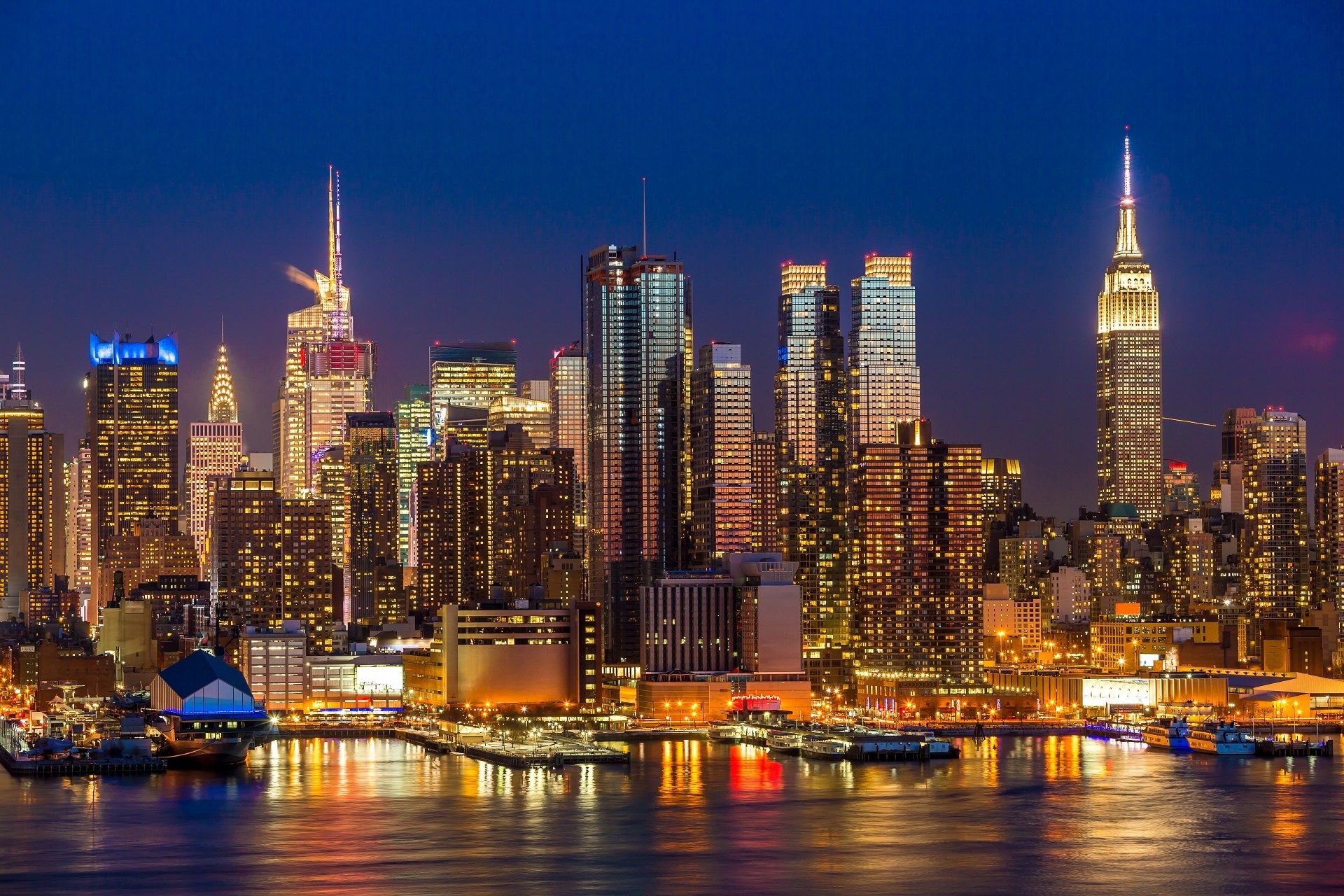 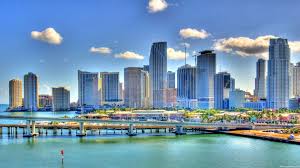 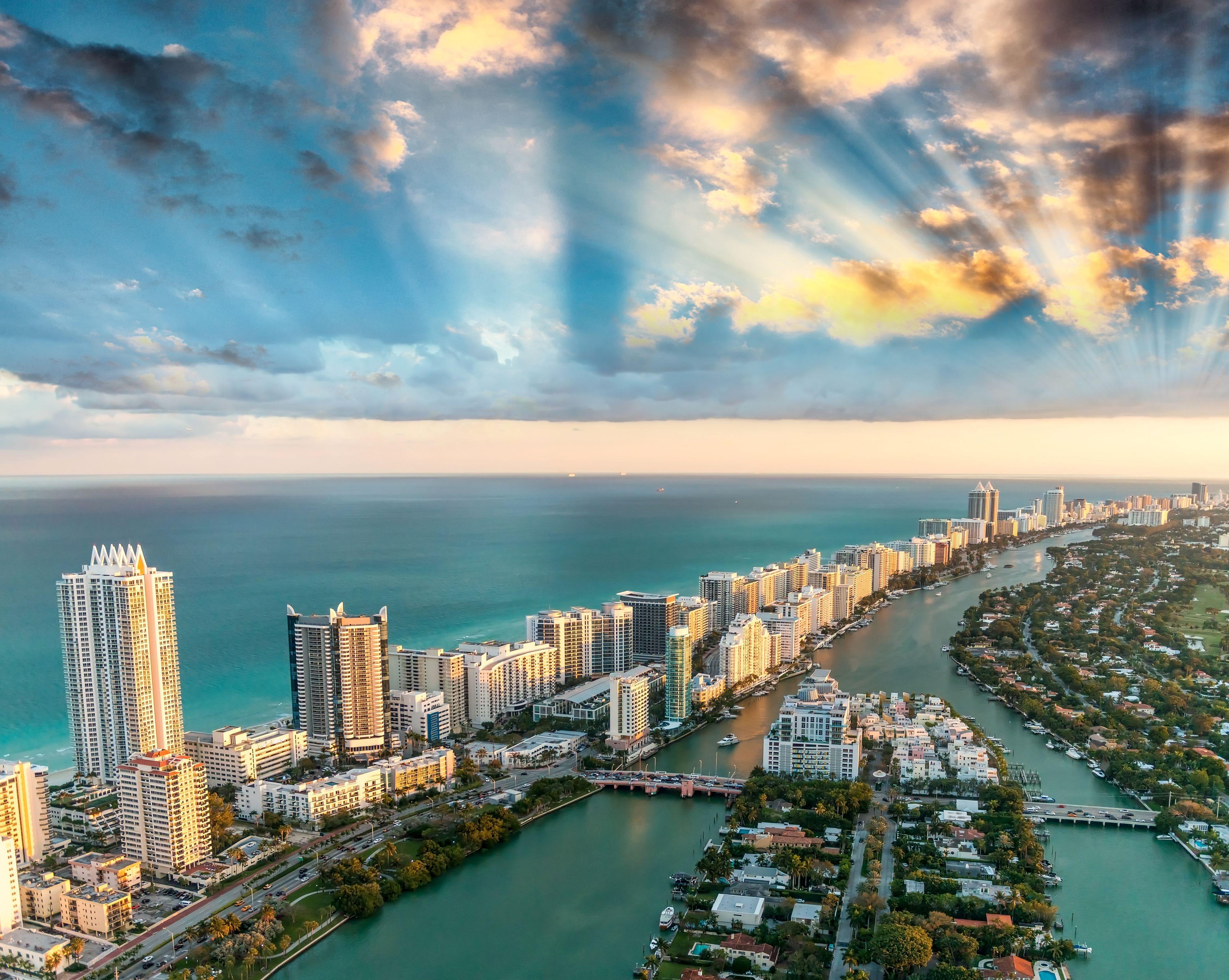